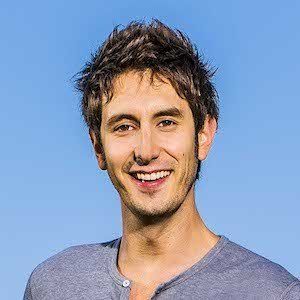 He was raised in Dijon, France and went to school in Marseille. He moved to Canada in 2005.

He published the autobiographical self-help book La Liste in November 2015.

He has brought his mother onstage with him during his live performances.

He has performed with fellow stand-up Rachid Badouri.

Jeremy Demay Is A Member Of