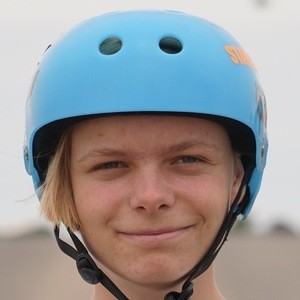 Australian YouTube personality who is widely known for his self-titled Jeremy Fiedler channel. He has gained popularity there for his scooter riding short films and vlogging adventures alongside his cadre of friends.

One of his most popular YouTube videos, which focuses on stereotypes, has amassed more than 1 million views.

He and Jack Dauth are both widely known for their scooter vlogging on YouTube.

Jeremy Fiedler Is A Member Of