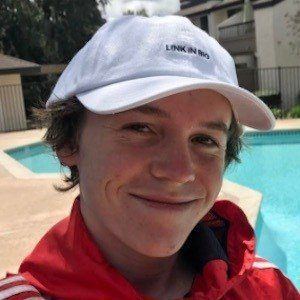 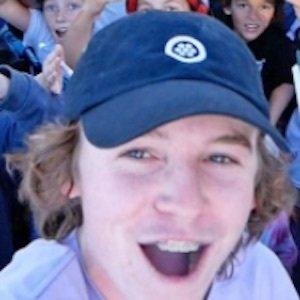 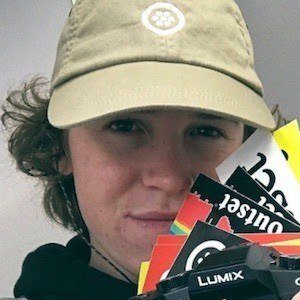 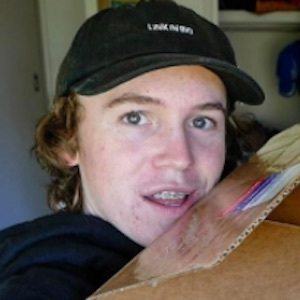 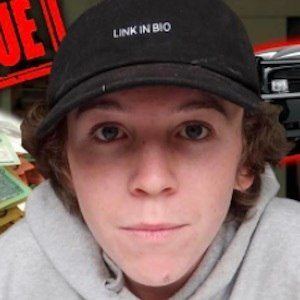 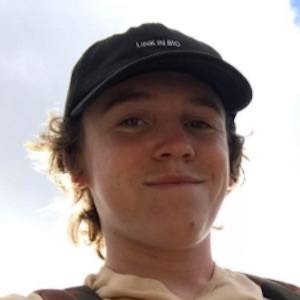 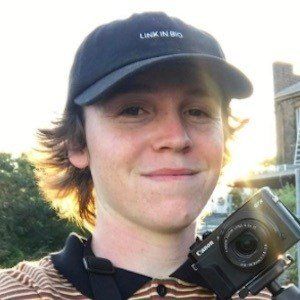 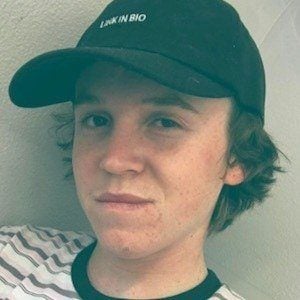 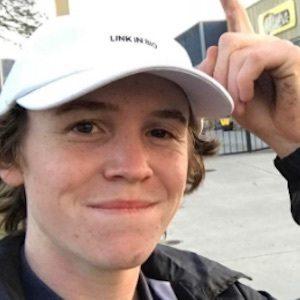 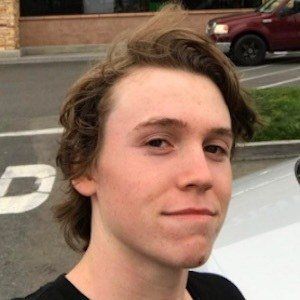 He previously was a skateboarder. He started scooter riding in 2011.

He has also founded Seven Goods Company. He took 1st place honors at the 2013 Australian Scooter Association Competition at Newtons Nation. He has also been a rapper under the name Sorrydude.

In August 2019, he posted a YouTube video to show off his bedroom, which he used to share with his younger brother.

He has featured scooter rider Tanner Fox on his YouTube channel.

Jack Dauth Is A Member Of