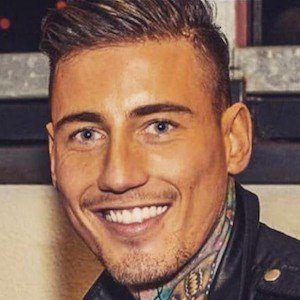 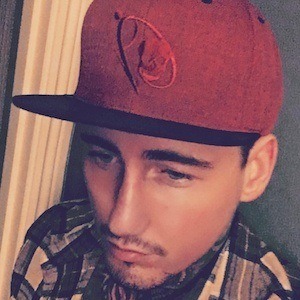 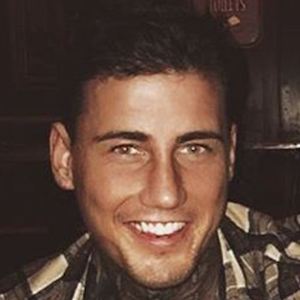 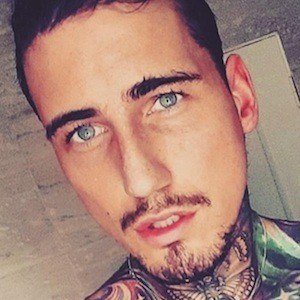 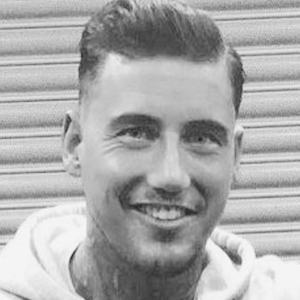 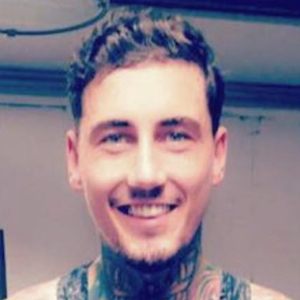 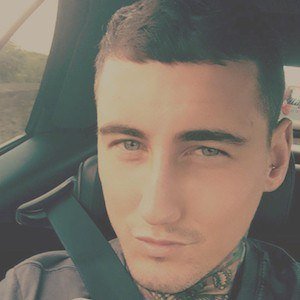 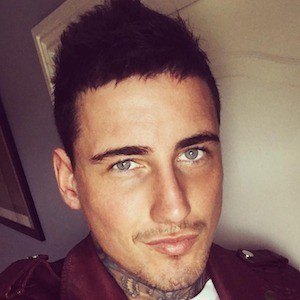 Irish model and reality television personality who joined the Celebrity Big Brother house in the 17th series of the show in January of 2016. He was previously featured on MTV's Beauty School Cop Outs.

He used to watch Celebrity Big Brother with his mom.

His parents separated when he was just a year old. At 15 years old, his mother died of a brain hemorrhage. From there, in the span of 15 months, he lost his brother to a motorcycle accident, and his sister died of a heart attack after suffering from epilepsy. He has a son named Caben with ex-girlfriend Stephanie Davis.

He competed on the same season of Celebrity Big Brother as Scott Timlin.

Jeremy McConnell Is A Member Of