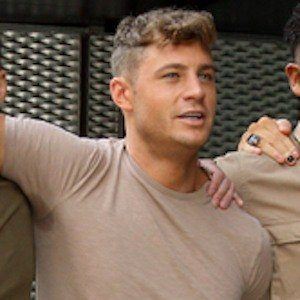 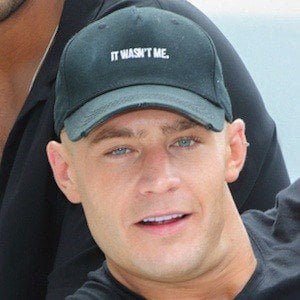 Cast member of the MTV reality television series Geordie Shore who joined the show in the fourth series following the exit of Jay Gardner and Rebecca Walker. In 2016, he took first place in Celebrity Big Brother 17.

He worked as a club promoter before starring on Geordie Shore

As soon as he joined the series, he instantly cooked up a storm in the Geordie Shore house by becoming one of the top boys on the show and one of the most popular cast members.

He was born in Newcastle, England where Geordie Shore takes place. He began a relationship with Francesca Toole and also dated Sam Faiers.

Scott Timlin Is A Member Of