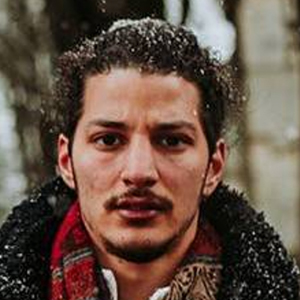 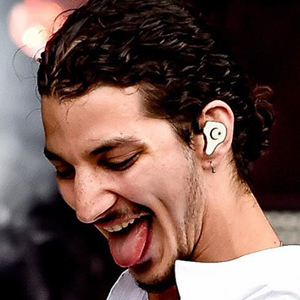 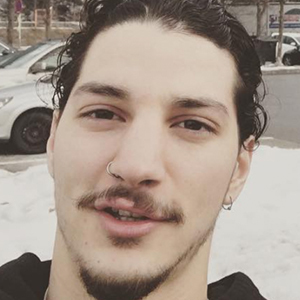 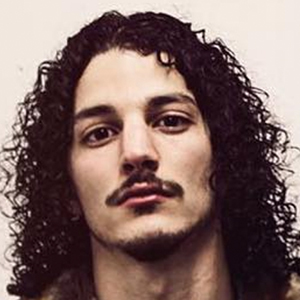 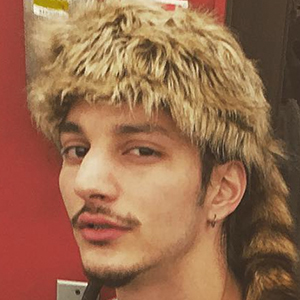 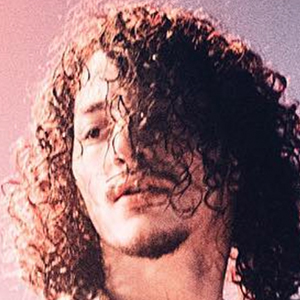 This musician rose to fame as the bassist for the British rock band The Hunna. The band released their first single, "Bonfires," in 2015, followed by "She's Casual."

He has shared photos of his family on Instagram including his nephews.

He shares the stage with fellow bandmate Dan Dorney.

Jermaine Angin Is A Member Of