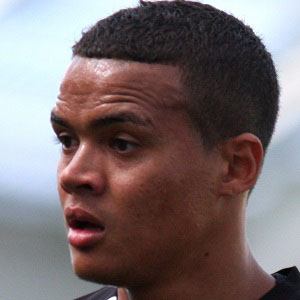 English midfielder who has found success with Newcastle United, Tottenham Hotspur and the Queens Park Rangers, winning the League Cup title with Hotspur in 2008. He began playing internationally for England at the Under-16 level and was chosen to participate in the 2006 FIFA World Cup.

He came up through the youth system at Nottingham Forest and made his senior debut with the club in 2000. He was sold to Newcastle United for the 2002-03 season, when he received the PFA Young Player of the Year award.

He worked as an analyst for ITV Sport's coverage of Europa League for the 2014-15 season.

He married model Ellie Penfold in June 2011. He has daughters named Sancha and Geneva.

He was teammates with John Terry on the English squad at the 2006 FIFA World Cup.

Jermaine Jenas Is A Member Of