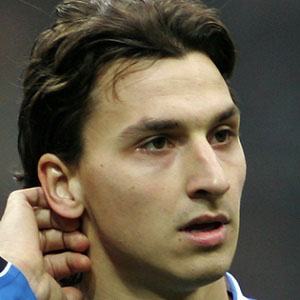 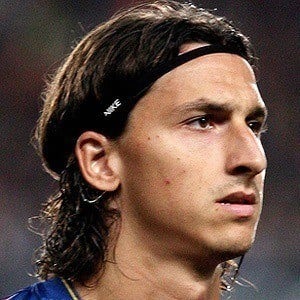 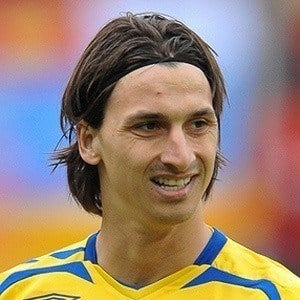 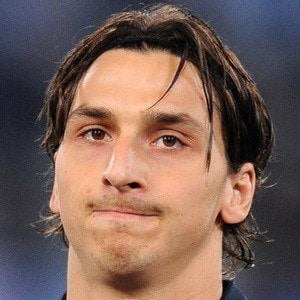 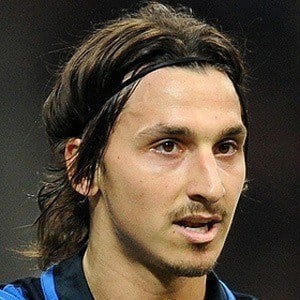 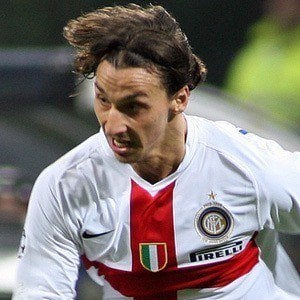 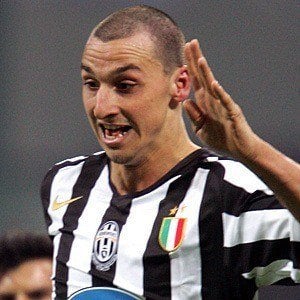 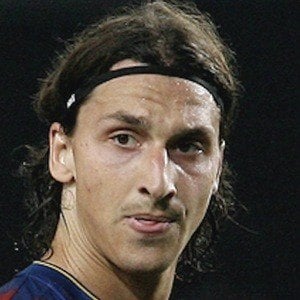 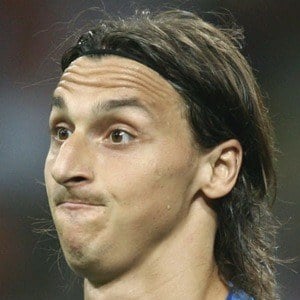 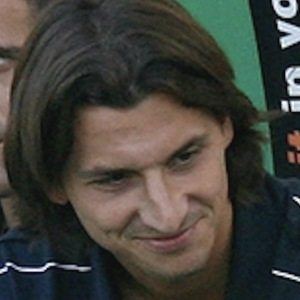 Star Swedish striker who played for Paris Saint-Germain FC from 2012 until 2016, when he joined Manchester United. In 2018, he joined the LA Galaxy. He previously played for FC Barcelona, AC Milan, and Inter Milan.

He began his dedication to soccer when he was six years old.

He had two kids with Helena Seger, named Maximilian and Vincent.

Zlatan Ibrahimovic Is A Member Of