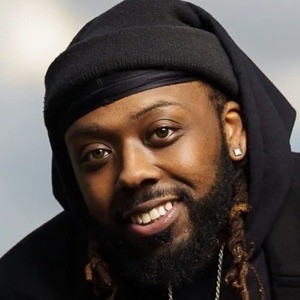 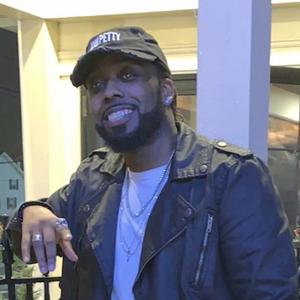 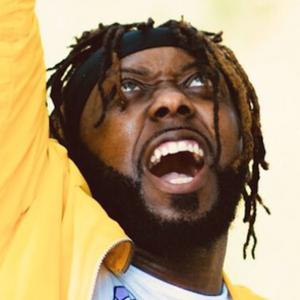 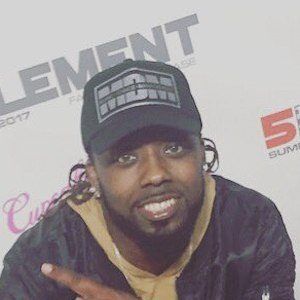 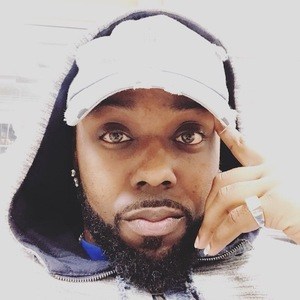 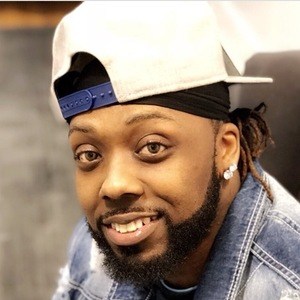 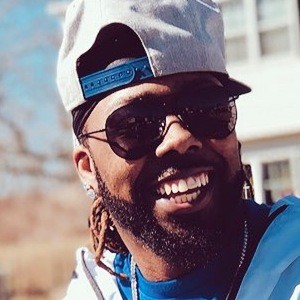 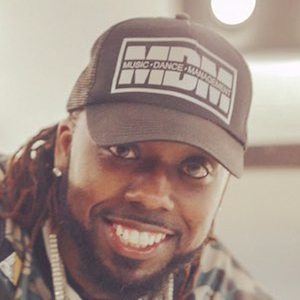 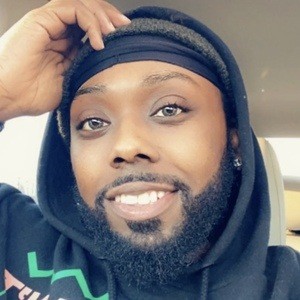 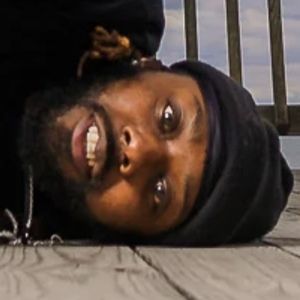 Hip hop dancer and choreographer known by the stage name Platinum J who has taught at Harford Dance Center, SuperNova Dance Company and Cecil Dance Company. In 2009, he won a local competition called Baltimore's Got Talent. He has appeared on So You Think You Can Dance.

He went back to school in 2012 to obtain an Associate's degree in Business Administration and Management. He co-founded AOK (Alliance of Kings Entertainment). He also owns the music and dance management company M.D.M Entertainment.

His real name is Jermaine Melvin. He is the brother of Deetranada. He managed her while she competed on The Rap Game in season 3.

He performed for Ginuwine during his Baltimore Believe Tour.

Platinum J Is A Member Of