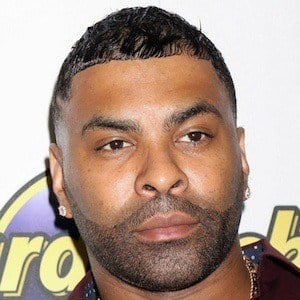 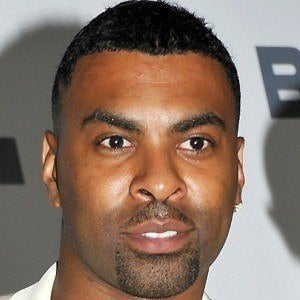 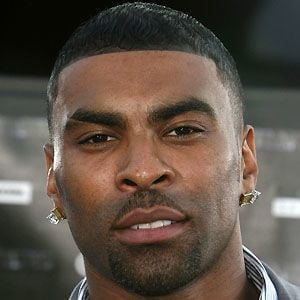 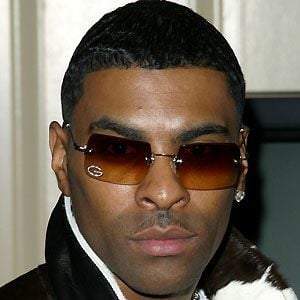 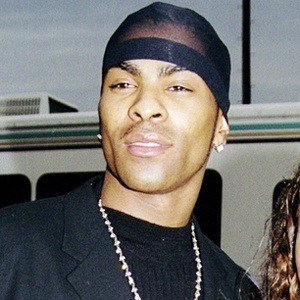 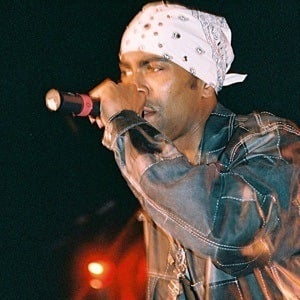 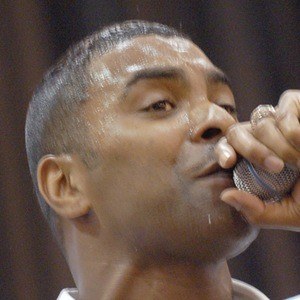 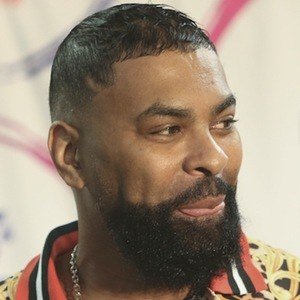 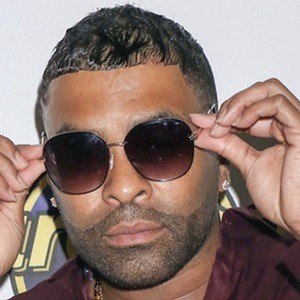 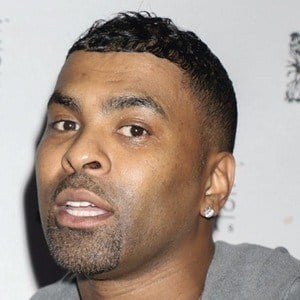 He met Missy Elliott and Timbaland after being in a music video for Jodeci.

He had a role in the play The Ideal Husband with Jackee Harry.

He married rapper Sole in 2003 and the couple had two daughters together before separating in 2014. Genuine also has four children from other relationships.

He was in the film Juwanna Mann with Vivica A. Fox.

Ginuwine Is A Member Of