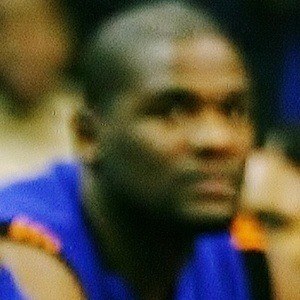 NBA center best known for his days with teams like the Seattle SuperSonics and New York Knicks. In 2001, he won a Yugoslav Basketball League championship with KK Buducnost.

He earned a spot on the Florida A&M University Rattlers when a friend of his mother's recommended him to coach Ron Brown after seeing him play a pickup basketball game.

He has nine siblings. His father, Jessie, worked as a longshoreman.

He and Shaquille O'Neal both led the NCAA in blocks during their NCAA careers.

Jerome James Is A Member Of