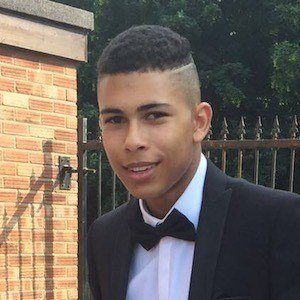 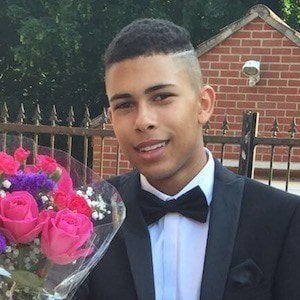 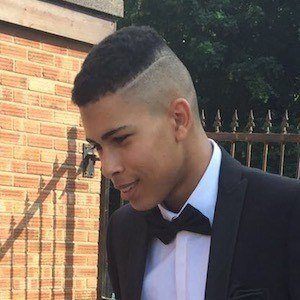 Verified Funimate user who has accumulated more than 175,000 followers through his featured videos on the popular lip syncing app. He is also active on musical.ly, where he has also been featured.

He has a YouTube channel titled It's Jerome.J where he has released a few challenges, vlogs, and prank videos.

He and his two younger brothers are half German and half Nigerian.

Since his social media fame, he has become good friends with fellow TikTok creator Melissa Hemmingsley.

Jerome Jegede Is A Member Of