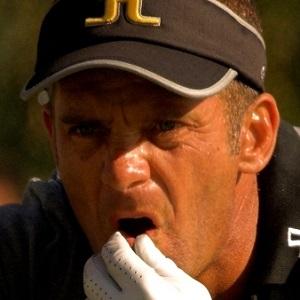 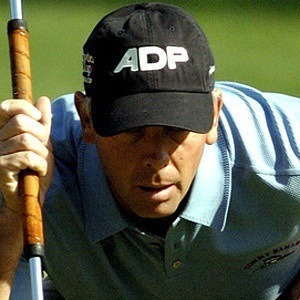 He attended Palm Beach Junior College in Lake Worth, Florida on a golf scholarship.

He played himself in the 2007 golf comedy Who's Your Caddy?

His father is famed Swedish comedian Bosse Parnevik. He married Mia Parnevik and he has four children named Penny, Phoenix, Peg and Philippa.

He was teammates with Lee Westwood on the European Ryder Cup team in 2002.

Jesper Parnevik Is A Member Of