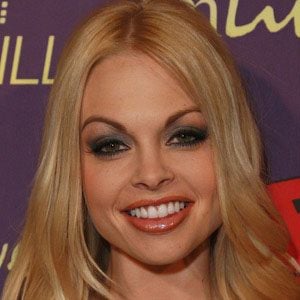 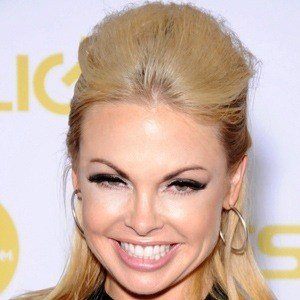 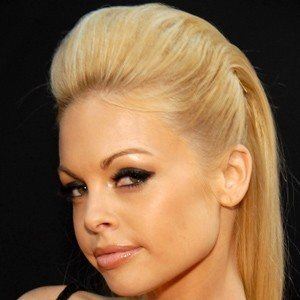 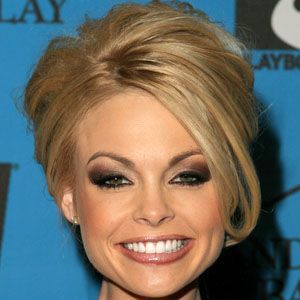 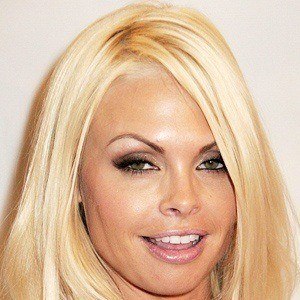 Adult entertainment model who worked in Digital Playground and starred in the adult film series, Pirates. She has been nominated for multiple AVN Awards.

She lived on a military base with her father while growing up.

At the American Dream Pageant, she was named Miss Photogenic.

Model Stacy Sanches and Jane both worked at Hooters before becoming famous.

Jesse Jane Is A Member Of