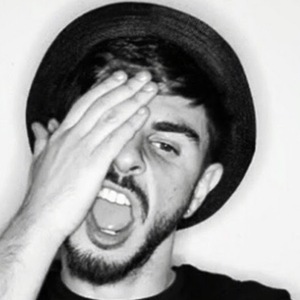 In addition to his work as a DJ and host for Black Hollywood Live, he has also interviewed stars like Kathy Griffin and Kenya Moore on the red carpet.

He and the rest of the stars of Black Hollywood Live have interviewed stars like Kingsley and Jade Novah on the popular YouTube channel.

Jesse Janedy Is A Member Of