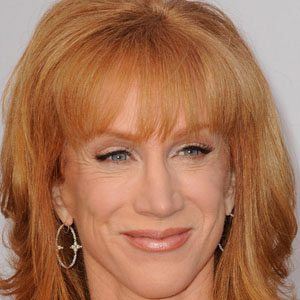 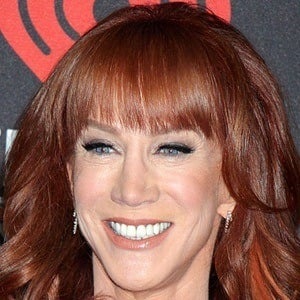 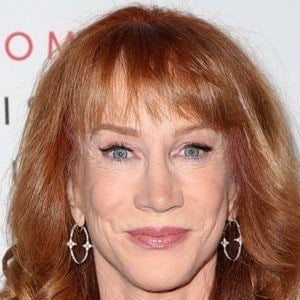 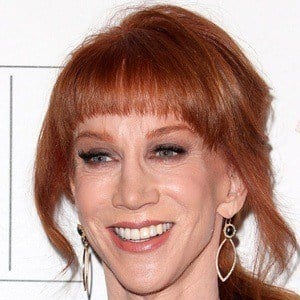 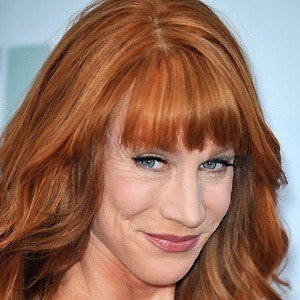 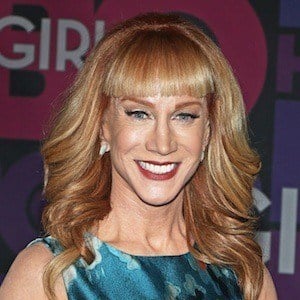 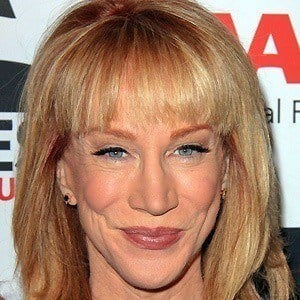 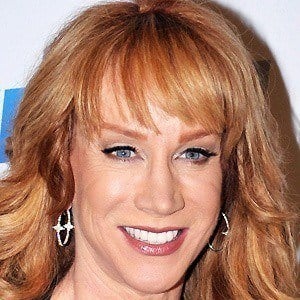 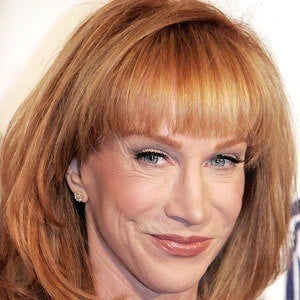 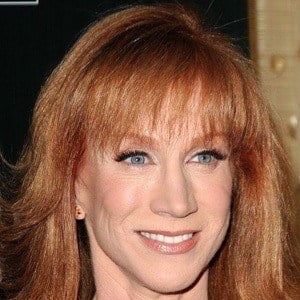 Emmy winning comedienne and star of My Life on the D-List who is known for her comedy routines in which she makes fun of celebrities. She had a supporting role on the NBC sitcom Suddenly Susan from 1996 to 2000 and she has hosted CNN's New Years Eve special with Anderson Cooper multiple times.

She landed her first televised appearance as an extra in a Chicago White Sox commercial. After she moved to Los Angeles at age 18, she began performing in the Los Angeles improv comedy troupe The Groundlings.

The release of her first comedy album, For Your Consideration, in 2008 made her the first female comedian to debut at the top of the Billboard Top Comedy Albums chart.

She married Randy Bick on January 1, 2020. She was previously married to Matt Moline and she was romantically linked to Steve Wozniak, Levi Johnston, and Isaiah Mustafa.

She makes a brief appearance in the 1994 Quentin Tarantino film Pulp Fiction.

Kathy Griffin Is A Member Of