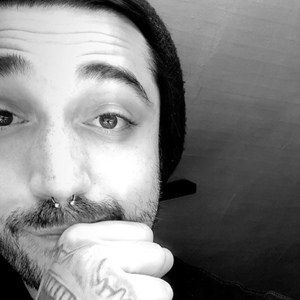 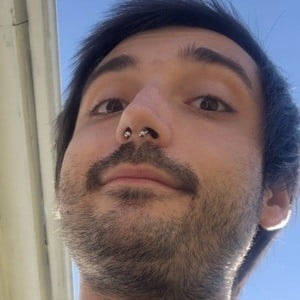 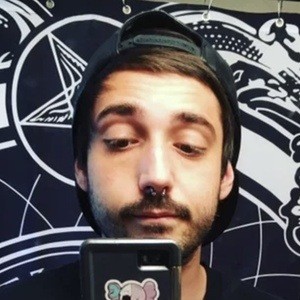 Short-form content creator on TikTok known for sharing a variety of strange, morbid, weird and creepy stories on his imnotawizard7861 account. He has more than 1.8 million followers on the platform.

He began posting TikToks in April of 2018. One of his first posts was gameplay footage from Fallout 4.

He created a TikTok listing some of the strangest urban legends from Nebraska. The video went viral with more than 1 million total views.

He and his wife have a daughter.

Jesse Love Is A Member Of