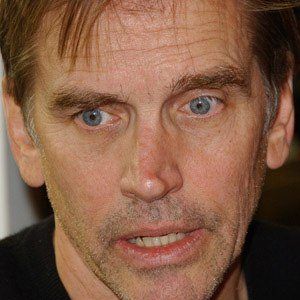 American actor best known for his work in the 2005 horror film, The Devil's Rejects and the 1986 version of The Texas Chainsaw Massacre 2. He also starred in House of 1000 Corpses and Repo!

He did not land his first small film role until the age of 29.

He starred in the horror-comedy series, Holliston, which aired on Fearnet.

He is the father of two daughters, Marion and Jane.

He starred in the Devil's Rejects with Sid Haig .