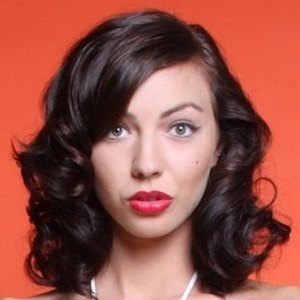 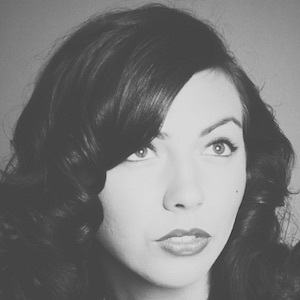 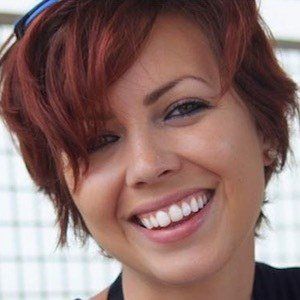 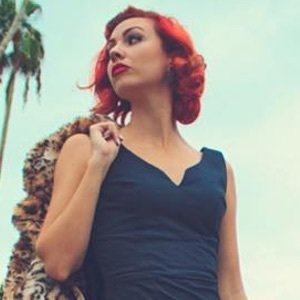 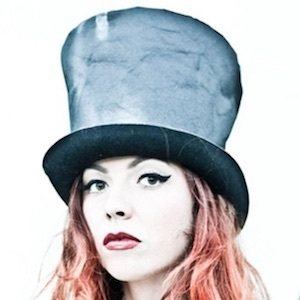 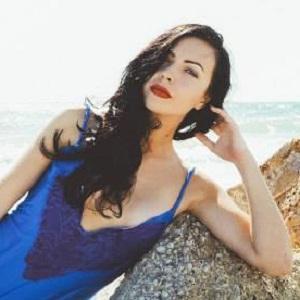 Actress and YouTuber who publishes the adventures she shares with her Australian Shepherd, Luca, to her channel Jessenluca.

As a model, she was signed by Alexa Model & Talent.

She was born in Winter Park, Florida, just outside of Orlando. She has a sister named Logan.

Jesse Sage Is A Member Of