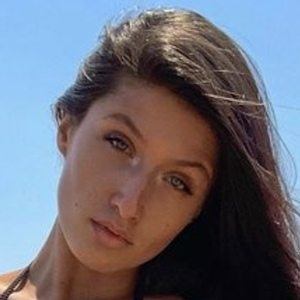 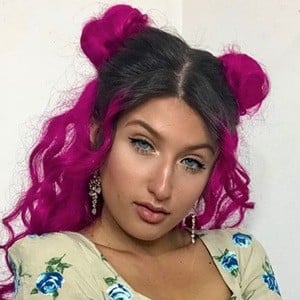 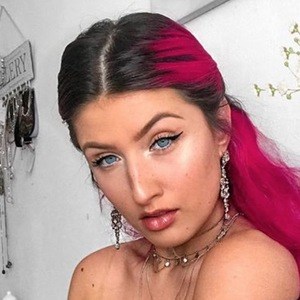 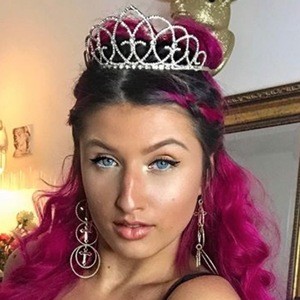 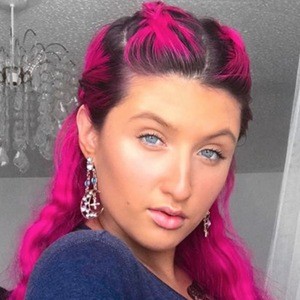 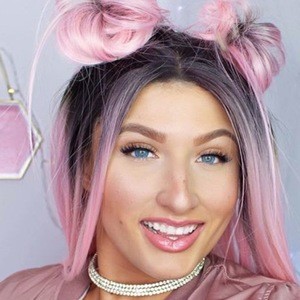 Social media maven who is most famous for her crowned TikTok account, theonlymissballinger, where she posts dancing and comedy videos for more than 1.5 million fans.

She was a theater student Worle Community School in England before attending Forest Of Dean College.

She is an actress who has starred in stage productions like Of Mice of Men, Annie and War Indulgence.

She has featured her mother on her TikTok account.

Her videos are soundtracked to songs like Dua Lipa's "New Rules."

Jessica Ballinger Is A Member Of