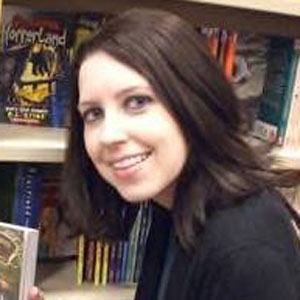 Author of Canterwood Crest, a teen fiction series about competitive equestrian schoolgirls. Between 2009 and 2013, she published eighteen titles in the popular series.

She graduated from Florida State University with a degree in English.

Her first novel, Take the Reins, was published in January of 2009.

She was born in Goodlettsville, Tennessee. Her birth name was Jessica Ashley; she later adopted the pseudonym of Jessica Burkhart.

Jessica Burkhart Is A Member Of