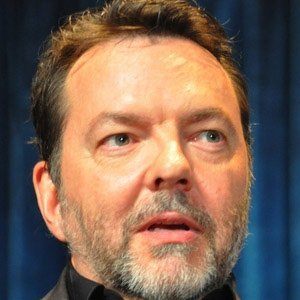 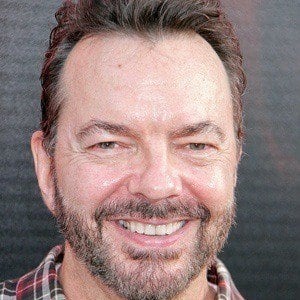 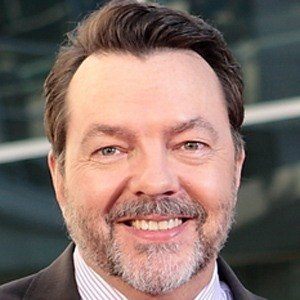 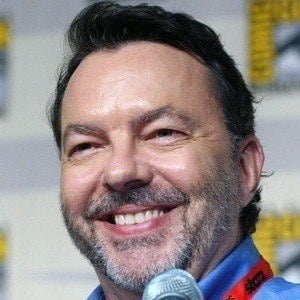 He began writing plays after graduating from Florida State University.

He also created Six Feet Under, another popular HBO series.

His father Frank was an aircraft inspector. His mother Mary was a homemaker. He enjoyed the company of his pet parrots.

He provided a starring vehicle on Six Feet Under for Michael C. Hall.

Alan Ball Is A Member Of