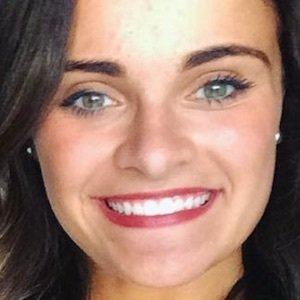 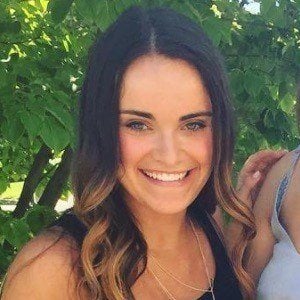 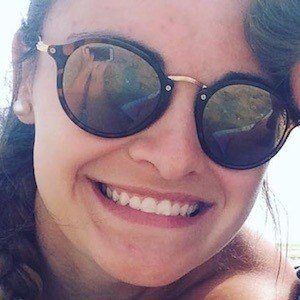 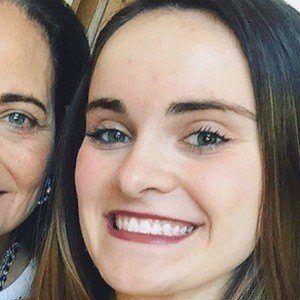 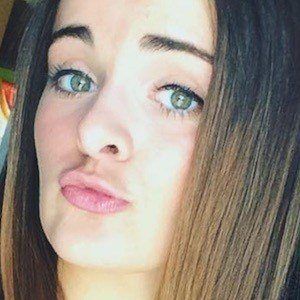 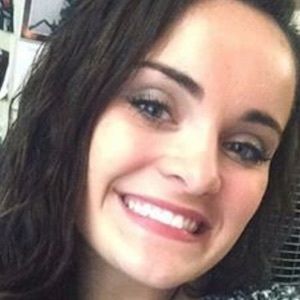 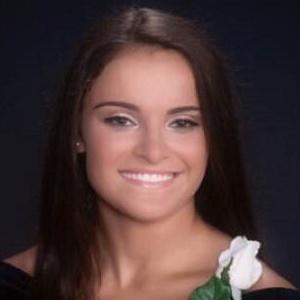 Prior to becoming a widely popular YouTube channel, jrcpr0ductions served solely as a fun activity for friends and family.

She enrolled in her first semester of college for the fall of 2015.

She has a twin sister named Chrissy and a twin brother named Joey. She stars alongside Chrissy in Jackie's lip-sync music videos.

Some of the sister's most viewed lip-sync videos are set to Cher Lloyd's "Want U Back" and Miley Cyrus' "Party in the USA."

Jessica Celona Is A Member Of