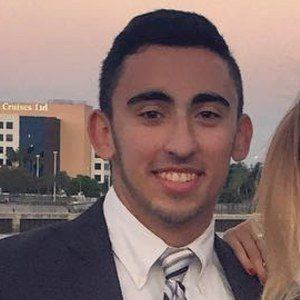 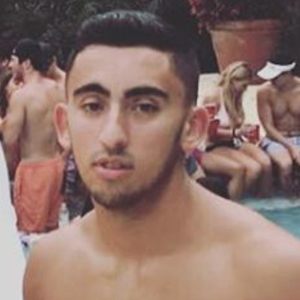 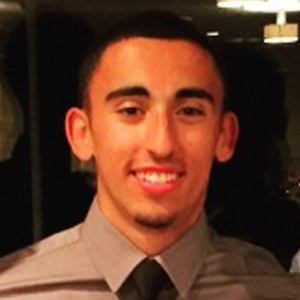 Triplet who is well known as the younger brother of YouTube sensation Jackie Celona. He is a certified personal trainer.

He grew up with his family in New Jersey.

He began attending the University of Miami as part of the class of 2019.

He is a triplet with his sisters Jessica and Chrissy Celona. His mother's name is Rose.

He has helped his sister Jackie Celona with her videos.

Joey Celona Is A Member Of