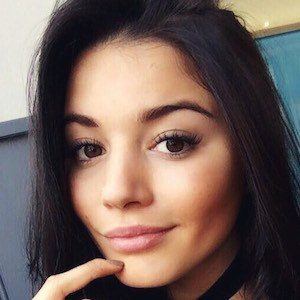 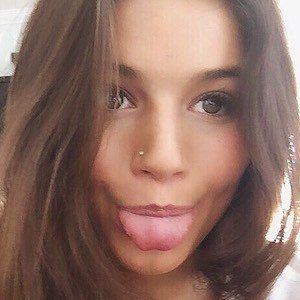 Rocketed to fame in 2016 starring on the eleventh season of the hit E4 reality series Made in Chelsea. She also founded the company Noughts and Crosses and designed a lingerie and swimwear line set to release in 2017.

She was a lingerie entrepreneur before joining the cast of Made in Chelsea.

She is friends with a number of stars including Tiffany Watson, Georgia Toffolo, and Jamie Laing.

Her parents own a touring business for rock and pop bands.

In the eleventh season of Made in Chelsea, she appeared alongside Ollie Locke and Stephanie Pratt.

Jessica Dixon Is A Member Of