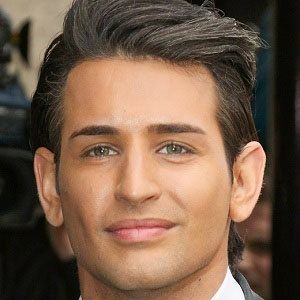 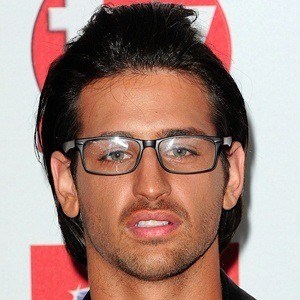 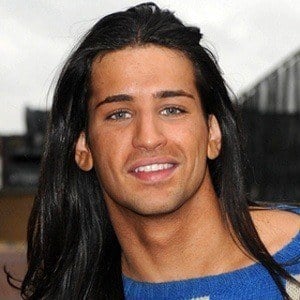 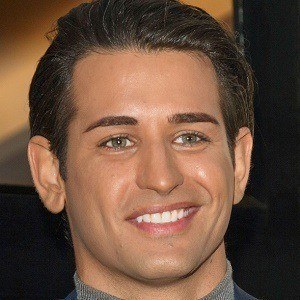 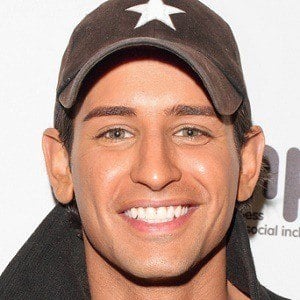 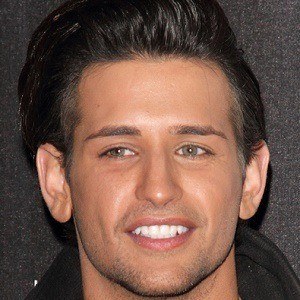 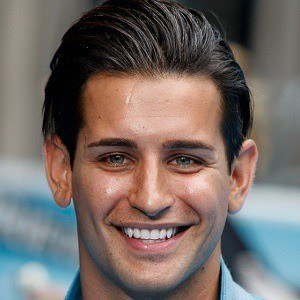 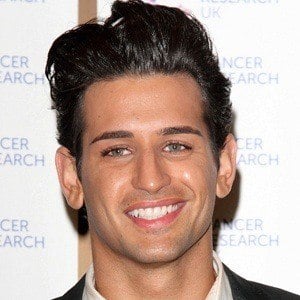 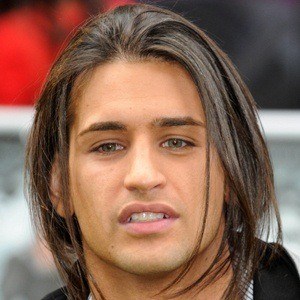 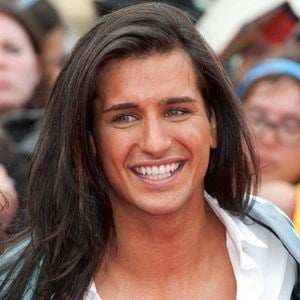 Famous for his work on the British reality series Made in Chelsea, he also appeared on the game shows Fake Reaction and 8 Out of 10 Cats and on season thirteen of the reality program Celebrity Big Brother.

He rose to fame as a television personality around 2011.

While on Made in Chelsea, he was romantically linked to fellow reality stars Chloe Green, Ashley James, and Gabriella Ellis. While on the show, he announced that he is bisexual and subsequently penned a book titled Laid in Chelsea.

Born in Southampton, England, he and his sister, Amelia, are the children of radio DJ Sarah Locke.

Ollie Locke Is A Member Of