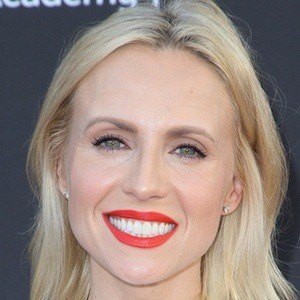 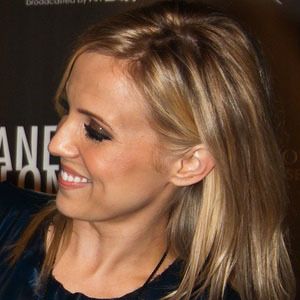 Initially famous for co-hosting Nickelodeon's Slime Time Live, she went on to anchor Los Angeles's KTLA Morning News program and to provide traffic and weather reports for the same station.

In the late 1990s, after attending the University of Central Florida, she began her television career by interning for Nickelodeon.

Born in Cleveland, Ohio, she later settled in Los Angeles, California. She got married to Arie Solomon, and together they have a son named Levi.

She replaced Michaela Pereira as the host of KTLA Morning News.

Jessica Holmes Is A Member Of