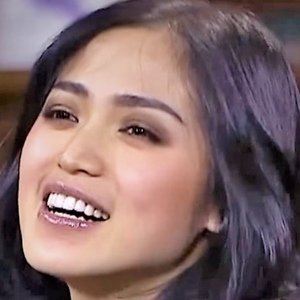 Indonesian movie and soap opera actress who made her debut on the silver screen in 2005's Dealova. She then starred in Diva in 2007, and later appeared in Kung Fu Pocong Perawan.

She was acting while studying interior design at the University of Jakarta.

She became the CEO of a clothing line called Jedar. Her Instagram account has more than 10,000 followers.

Her parents are Hardi Iskandar and Wulandari. She was raised alongside her brother Erick. She has a son named El Barack Alexander.

She has worked alongside celebrity chef Farah Quinn.

Jessica Iskandar Is A Member Of