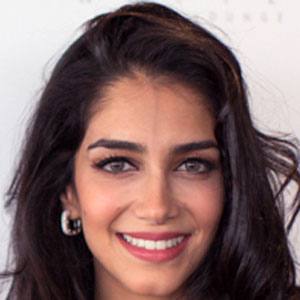 Miss World Australia 2012 who later went on to finish second in the Miss Universe competition of that same year.

She competed in the 2010 Miss Lebanon pageant before becoming Miss World Australia.

She became one of the main presenters of Yahoo Maktoob series omg!, NOW, and omg! NUJOOM shortly after winning the title.

She was born into a Lebanese family in Sydney, New South Wales.

She was unable to match the accomplishment of former Miss World winner Maria Mantilla at the 2012 pageant.

Jessica Kahawaty Is A Member Of