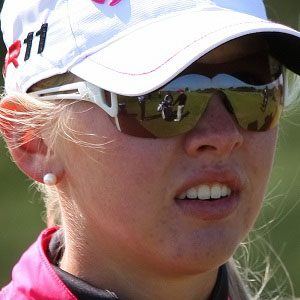 She finished in second place at the 2010 U.S. Women's Amateur.

Her first LPGA victory came at the Australian Open on February 12, 2012.

Her parents, Petr Korda and Regina Rajchrtova, were both professional tennis players. Her sister Nelly Korda is also a professional golfer.

She earned her first LPGA victory by finishing just ahead of Julieta Granada.

Jessica Korda Is A Member Of