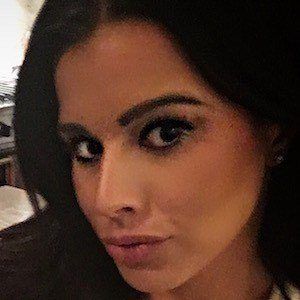 Reality TV star who is best known for her time as a cast member on the MTV reality series The Real World. She appeared in the Portland edition in 2012-2013.

She attended the University of North Carolina at Pembroke, where she was a member of the Zeta Tau Alpha sorority. At age 16, she became engaged to her 26 year-old fiance, but the two never ended up marrying.

During her tenure on The Real World, she stated a goal of hers was to one day become a Playboy Playmate. She had been a model prior to her time on the show.

She was born in Tennessee, and raised in Fayetteville, North Carolina. She is of half-Irish, half-Hispanic descent.

Her time on The Real World: Portland was marked by conflict with her fellow housemate Jordan Wiseley early in the season.

Jessica McCain Is A Member Of