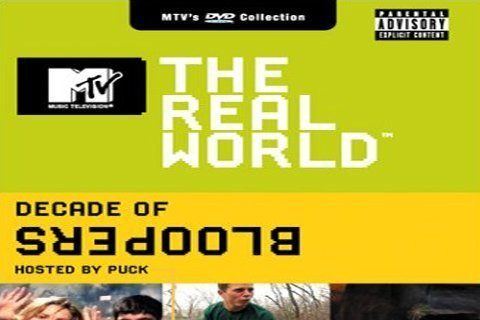 Long-running show in which a group of strangers come to live together in a home in a major city. The show has taken place in cities such as New York, Seattle, New Orleans, and Sydney, Australia.

The show has launched two major spin-offs, Road Rules and The Challenge. The series has tackled weighty themes such as AIDS, sexuality, and religion.