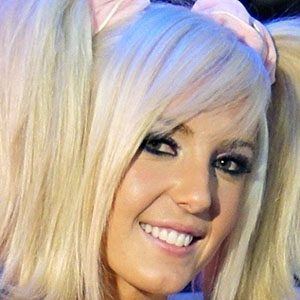 American model and correspondent best known for her cosplay and fan promotional work. She voiced Cinder Fall in RWBY in 2013.

She began cosplaying in 2009 and became well-known when her outfit at the 2009 San Diego Comic-Con went viral on the internet.

She has appeared as a spokesmodel for several video games, including Lollipop Chainsaw, KILLER IS DEAD, and Assassin's Creed III.

She was born in Reno, Nevada, but grew up in New Zealand, where her mother was originally from. Her parents are Jacqueline and Cory Nigri.

Jessica Nigri Is A Member Of