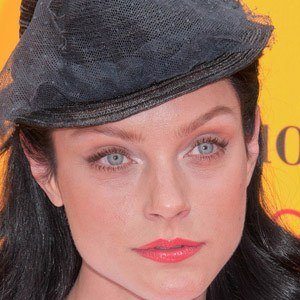 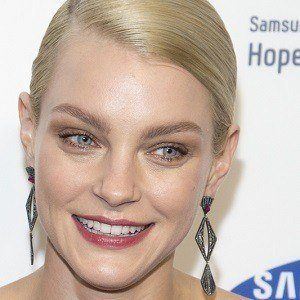 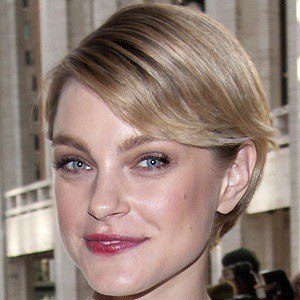 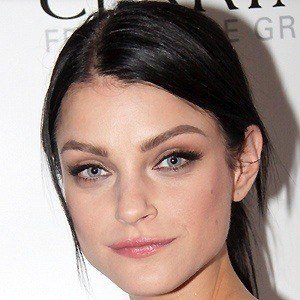 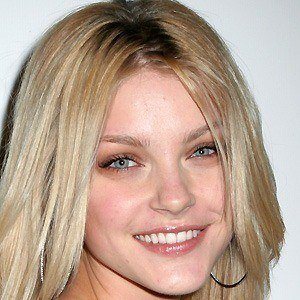 High fashion model who Forbes named the 15th on the list of the World's 15 Top-Earning Supermodels, with an estimated 1.5 million earned in 12 months.

In 2006, she took a nasty spill on the runway during the Chloe show. New York Magazine labeled it one of the Top Five Runway Falls of the year.

Jessica Stam Is A Member Of