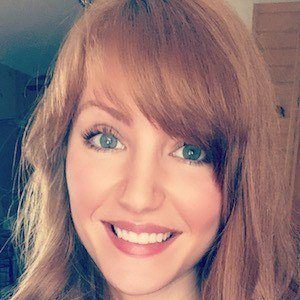 YouTube book reviewer who is known for her priceiswong channel. She has gained popularity for her in-depth book reviews for various genres of books, as well as occasional personal entries.

She has amassed more than 20,000 subscribers to her YouTube channel. One of her most popular videos, "Unpopular Opinions BOOK TAG," has earned more than 25,000 total views.

She and fellow YouTuber JesseTheReader are both known for their prolific book reviewing channels.

Jessica Tamm Is A Member Of