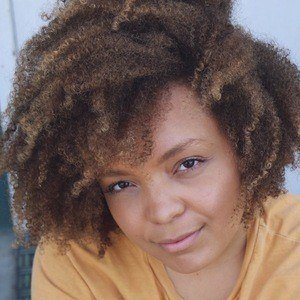 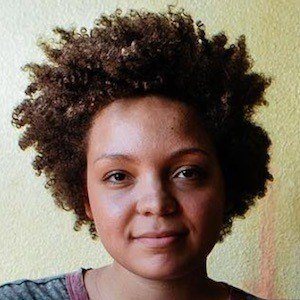 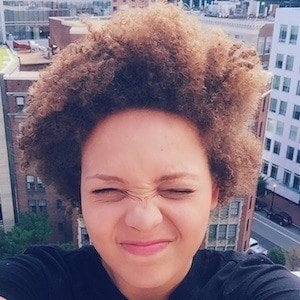 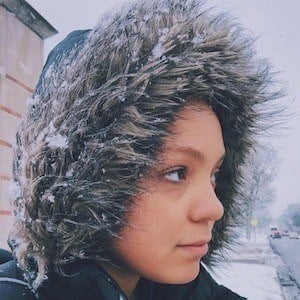 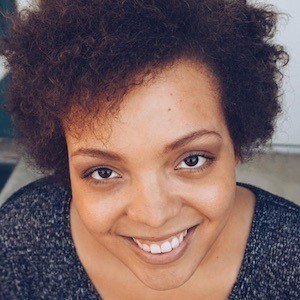 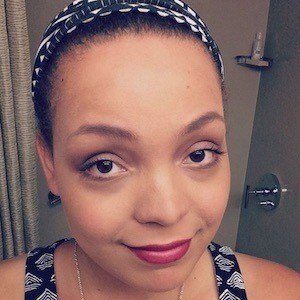 Became known for her Tiff & Jess vlogging YouTube channel alongside her now ex-girlfriend Tiffany Steinberg. Following their breakup, she pursued her own YouTube channel called JessicaTayVlogs.

She has helped her YouTube channel amass more than 130,000 subscribers. She began studying media, documentary production and women and gender studies at Michigan State University.

She posted a video of her coming out to her mother in her April 2015 "MEET MY GIRLFRIEND" vlog entry. In December 2018, she followed it up with an engagement video titled "PROPOSING TO MY GIRLFRIEND! - Our Engagement." They later called things off in 2019.

She and her partner Tiffany were both regular YouTube vloggers prior to becoming a couple.

Jessica Taylor Is A Member Of