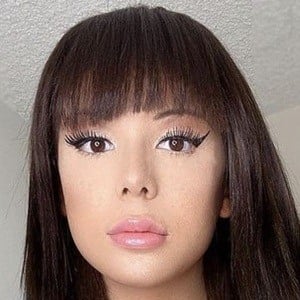 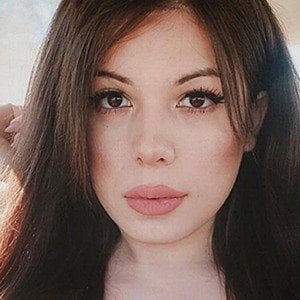 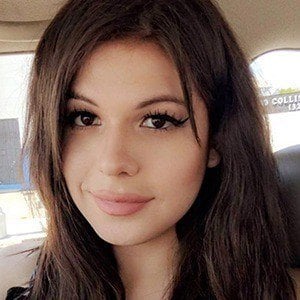 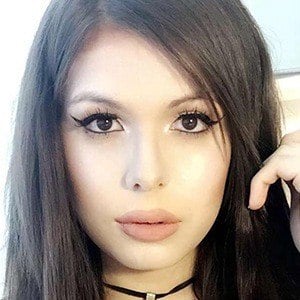 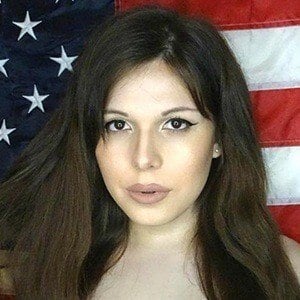 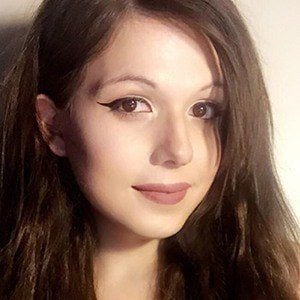 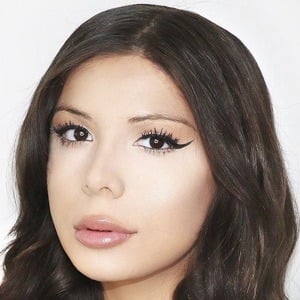 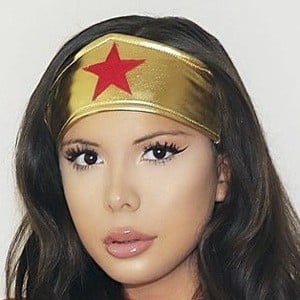 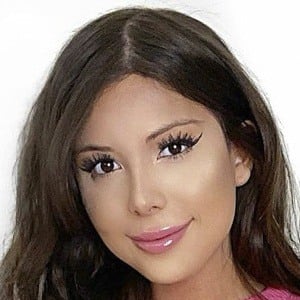 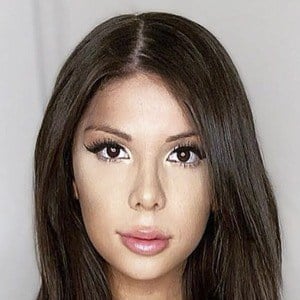 Transgender YouTube vlogger who is known for her self-titled channel. She has gained popularity for her frequent vlog entries concerning feminism, LGBT rights, and her own personal reactions through her experiences.

She has garnered more than 950,000 subscribers to her YouTube channel since its beginning. One of her most popular videos, "Male Victims Are Funny?," has amassed more than 800,000 total views.

She was born and raised in California. She has been engaged to fellow YouTuber Joey Sarson since August of 2019.

She and fellow YouTuber Shoe0nHead have both gained prominence through their frequent discussion of the concept of feminism.

Blaire White Is A Member Of