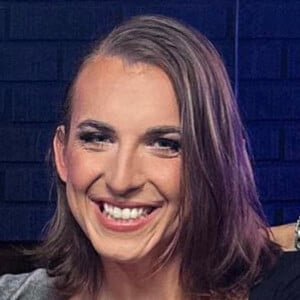 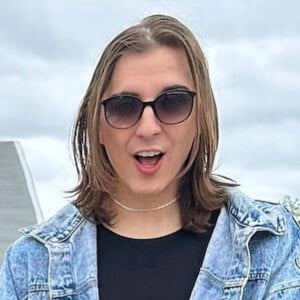 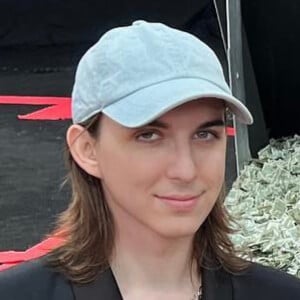 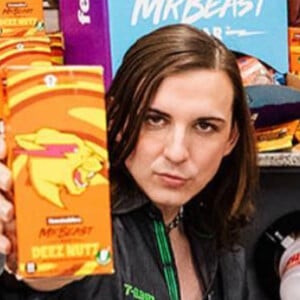 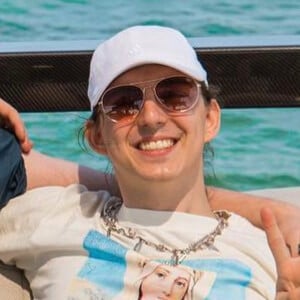 American YouTube star who is best known as a co-host on the MrBeast channel. His channel usually releases challenge and prank videos for their 65 million subscribers.

Videos were first posted to his MrBeast channel in February 2012.

He has gained over 2.3 million followers on his chris_thememegod Instagram account. He attended the 2019 Super Bowl in Atlanta, Georgia.

His full name is Christopher Tyson. He and Katie Tyson tied the knot in May 2018 and the two welcomed a son named Tucker in June 2020. In November 2020, he revealed that he is bisexual.

He posted a video which discussed fellow YouTuber PewDiePie in February 2019.

Chris the Meme God Is A Member Of