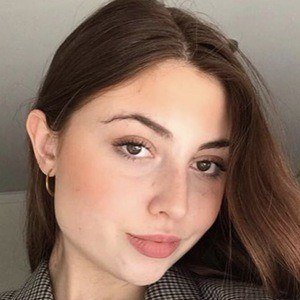 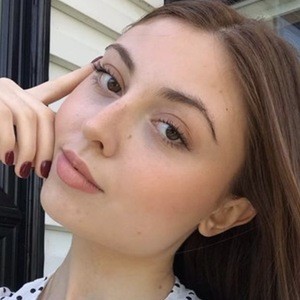 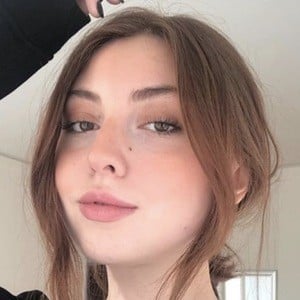 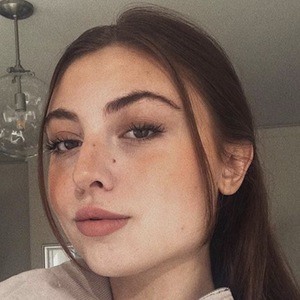 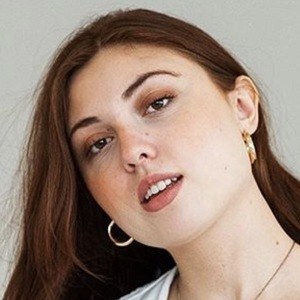 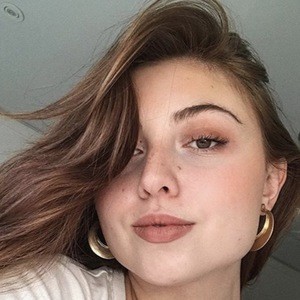 French-Canadian vlogger known for her YouTube channel Jessibouu. She has become popular creating a variety of videos from DIYs to lifestyle tips to personal vlogs.

She has worked with fellow French-Canadian lifestyle guru Emma Verde in promotions for Allegiant and Divergent.

Jessie Gelinas Is A Member Of