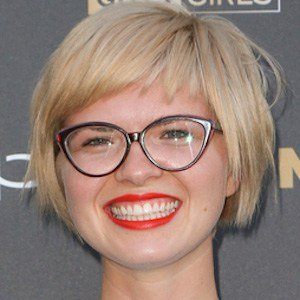 She appeared on Jay Leno and won the Celebrity Jeopardy game.

She was born in Speedway, Indiana.

She was a contestant on America's Next Top Model, which was hosted by Tyra Banks.

Jessie Lynn Rabideau Is A Member Of