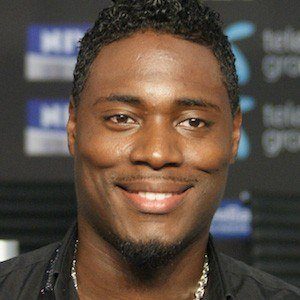 Singer and dancer first known as a member of La Sélésao and Magic System beginning in 2005. By 2007, Magic System was signed to Oyas Records and the followed year they released their debut single "Décalé Gwada."

In 2001, he began his entertainment career as a dancer. He later joined the group Les Cœurs Brisés touring around the Unites States, Congo, United Kingdom, and Canada.

He represented France in the 2010 Eurovision Song Contest with the single "Allez Ola Olé" and place twelfth in the overall competition.

Her was born Jessy Kimbangi in Kinshasa, Zaire.

He competed against fellow performer Lena Meyer-Landrut in the 2010 Eurovision Song Contest.

Jessy Matador Is A Member Of