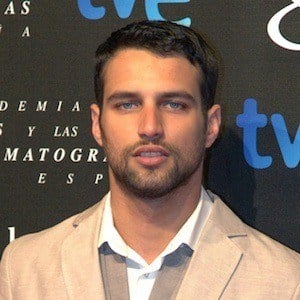 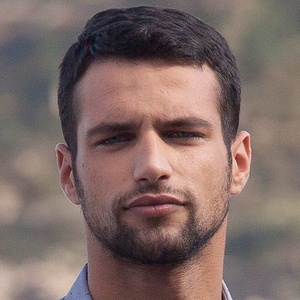 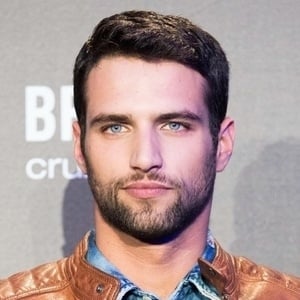 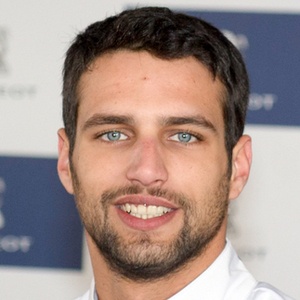 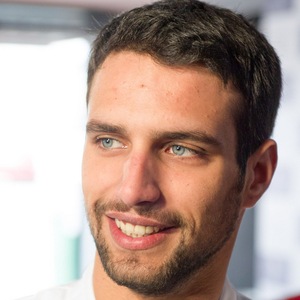 Spanish actor who is best known for his role in the 2014 film El Nino. He has appeared in a variety of both film and television work throughout Spain.

He made his debut appearance on television in 2014 when he appeared in the series Talk to Them on Telecinco. He then went on to star in his first television series in 2015 titles Sea of Plastic.

He has been nominated for several awards for his acting including Best Actor at the Goya Awards and Best male protagonist at the 2014 Gaudi Awards.

He was born and raised in Vejer de la Frontera, Spain and has a younger brother and sister.

He appeared alongside Ian McShane in the 2014 film El Nino.

Jesus Castro Is A Member Of