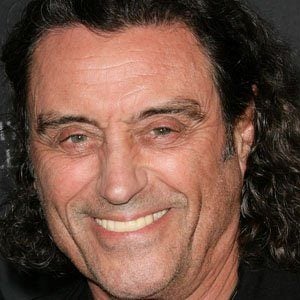 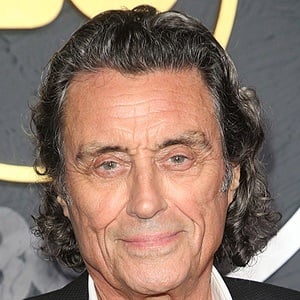 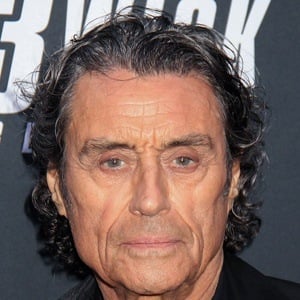 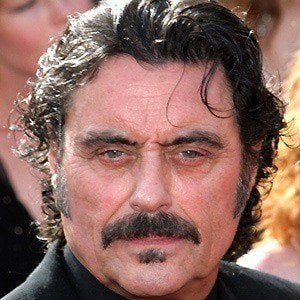 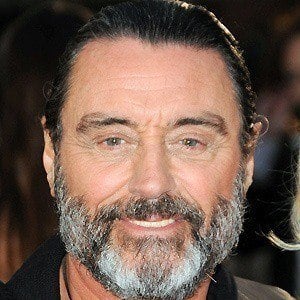 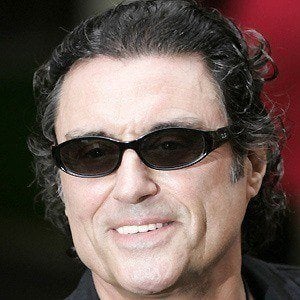 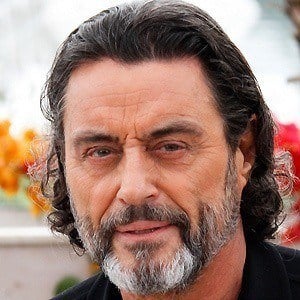 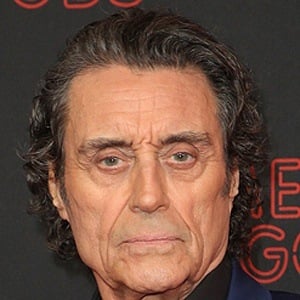 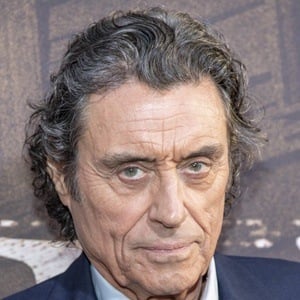 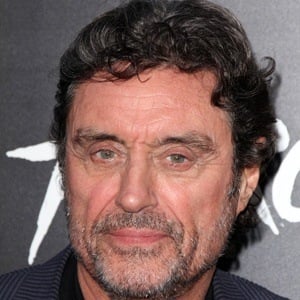 Actor well known for his starring and supporting roles on Deadwood, Lovejoy, and Ray Donovan. He also appears as Blackbeard in Pirates of the Caribbean: On Stranger Tides and provides the voice of Tai Lung in Kung Fu Panda. In 2017, he began appearing as Mr. Wednesday in the series American Gods.

He attended the Royal Academy of Dramatic Art in his youth, gaining experience as an actor.

He grew up wanting to follow his father into professional soccer, but was encouraged by his high school teacher to take up acting instead.

His father is the Scottish footballer Harry McShane. He has married three times, and has two children with his second wife Ruth Post. He married Gwen Humble in 1980.

He played a Russian negotiator in an episode of The West Wing with Martin Sheen.