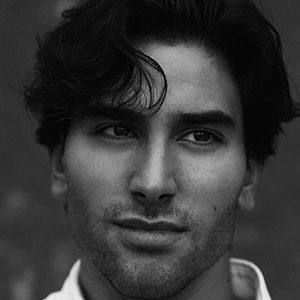 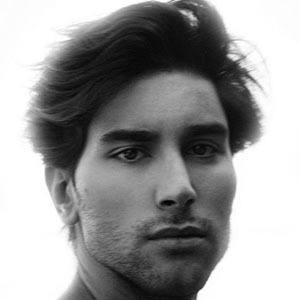 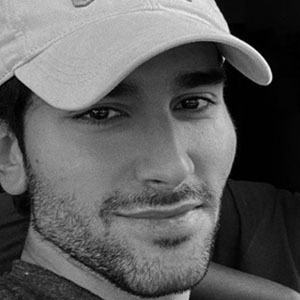 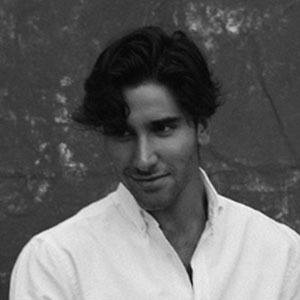 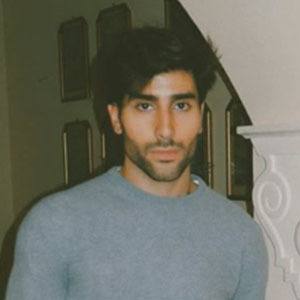 Spanish photographer who is known for his work within the world of fashion. He has photographed several different fashion week events including in Paris, Milan, and London. He shares his fashion photos through Instagram for his over 80,000 followers.

He first started sharing his fashion photos through Instagram in September of 2013.

His work has been featured in several different press outlets including Vogue, Elle, and L'Officiel.

He shared a photo with his younger brother Jaime to Instagram in October of 2014.

He has photographed several models including Eugenia Silva, Fabricio Zunino, and Alexis Mabille.

Jesús Isnard Is A Member Of