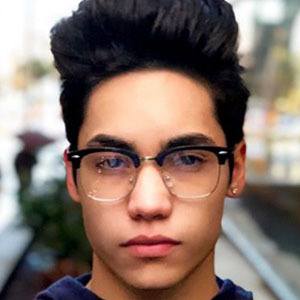 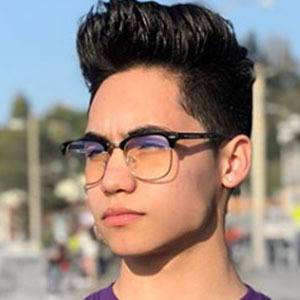 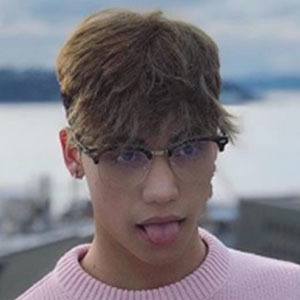 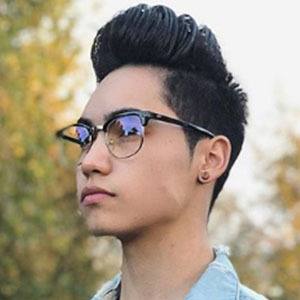 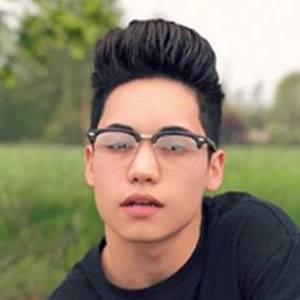 Content creator on YouTube who posts facts videos, vlogs and a bunch of other random videos. He has accrued more than 40,000 subscribers.

He launched his channel in February of 2018 with a video called "WELCOME!"

He went viral with a video called "Recording my SLEEP PARALYSIS!!"

He has a sister named Melissa with whom he posted a "Spelling Bee Challenge" video. He featured his girlfriend Robyn on his channel as well.

Melissa Estrella and Logan Beell were featured in his video "Animal Trivia Quiz."

Jesus Lugo-Estrella Is A Member Of