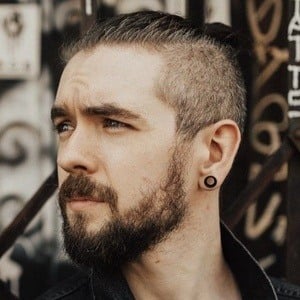 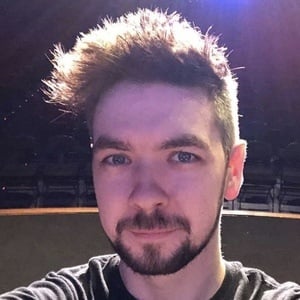 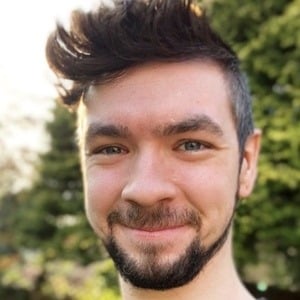 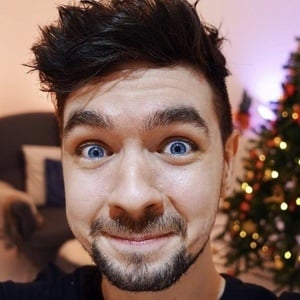 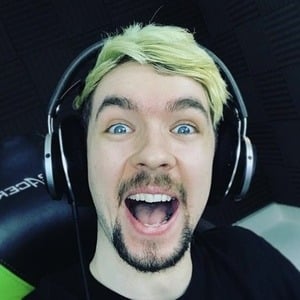 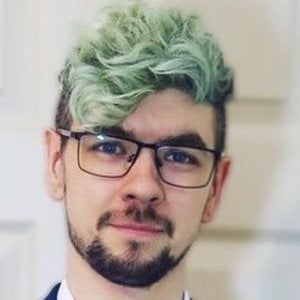 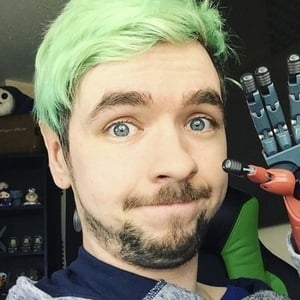 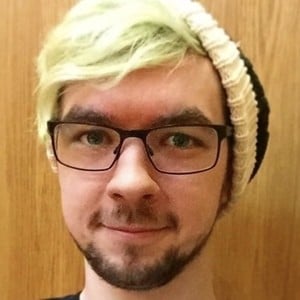 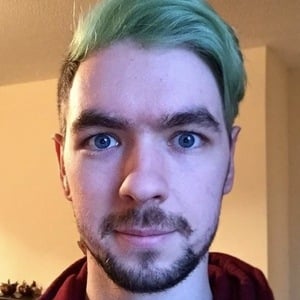 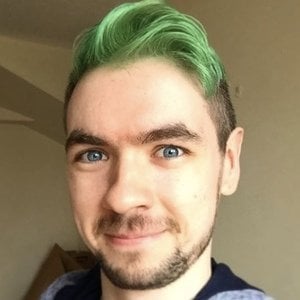 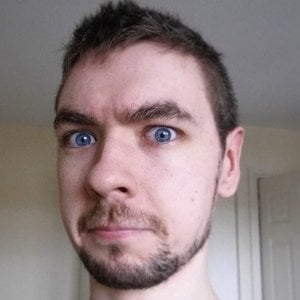 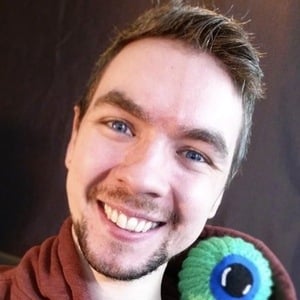 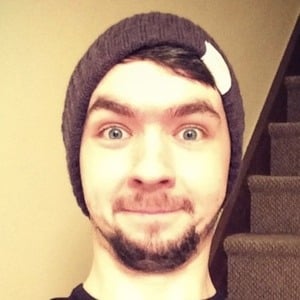 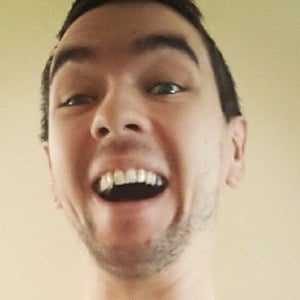 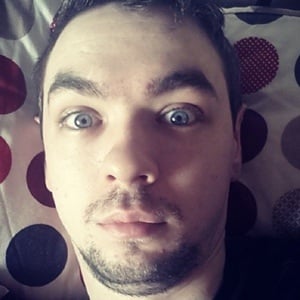 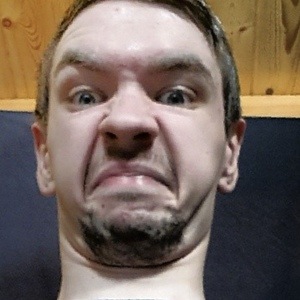 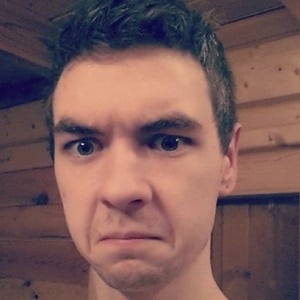 Energetic video game commentator who features content on games such as Five Nights at Freddy's, Grand Theft Auto and God of War on his jacksepticeye YouTube channel. The channel has earned over 28 million subscribers. He has also diversified his content, posting videos where he recaps life events, comments on TikToks and reacts to scary videos.

One of his most popular videos is called "Mirror's Edge with the Oculus Rift." He signed on to create exclusive content through Twitch in a deal with Disney Digital Network in 2018.

Born Sean McLoughlin, he grew up with two brothers and two sisters in Ireland. His father passed away in January 2021. He dated Signe Hansen up until mid 2018. In 2019, he began dating Dutch YouTuber Girl Gamer Gab.

He has collaborated on videos with other popular YouTubers such as PewDiePie and Markiplier.

Jacksepticeye Is A Member Of