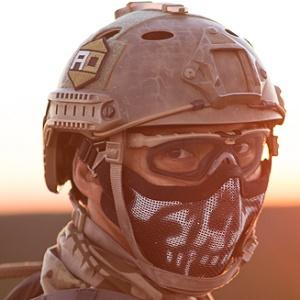 Upon his return to the U.S. after the military, he took the money he made in the military and started an airsoft business.

He grew up in Southern California and calls it home, though he has lived in Maryland, New Jersey, Illinois and North Carolina as well. His parents bought him some land out by Route 66 in California where he built some buildings for airsoft. He married fellow YouTuber Unicorn Leah.

He and ScoutTheDoggie both have YouTube channels dedicated to airsoft.

Jet Del Castillo Is A Member Of