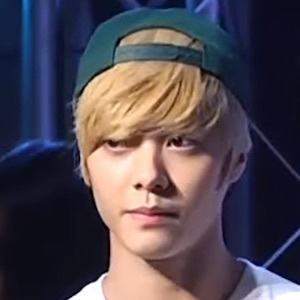 Former member of the musical project SM Rookies, he later began competing on the 2017 reality program The Unit. In 2018, he joined the groups UNB and New Kidd.

He has an older sister and an older brother.

He was a member of the SM Rookies alongside Haechan.

Ji Han-sol Is A Member Of