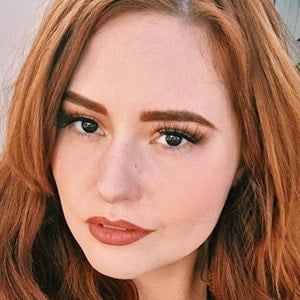 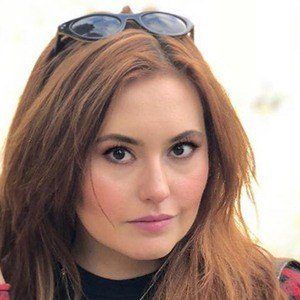 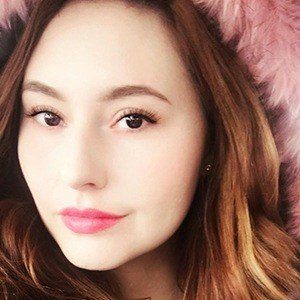 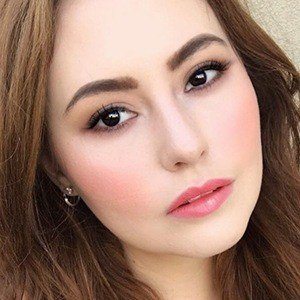 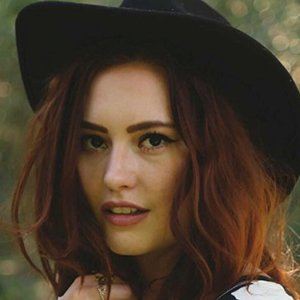 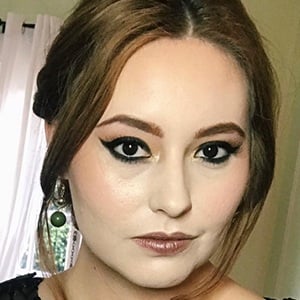 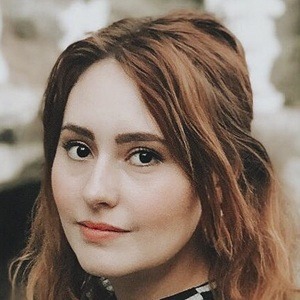 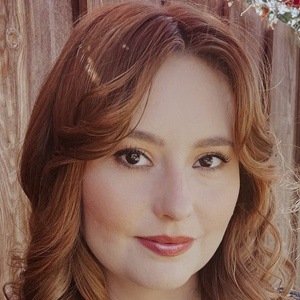 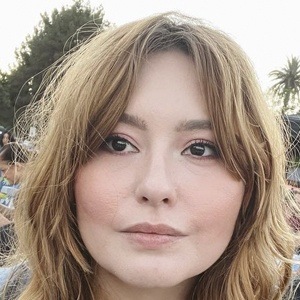 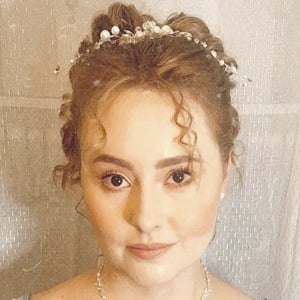 Played the preteen Abigail "Abby" Deveraux on the soap opera Days of Our Lives.

She began her acting career at age six with her one-person performance of an original musical.

Her parents named her after a character in the movie Star Trek IV: The Voyage Home.

Her first movie role was in Catch Me If You Can, with Tom Hanks and Leonardo DiCaprio.

Jillian Clare Is A Member Of