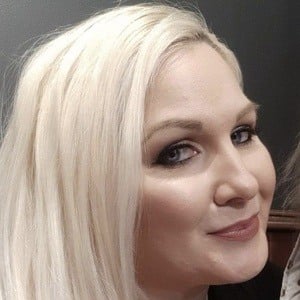 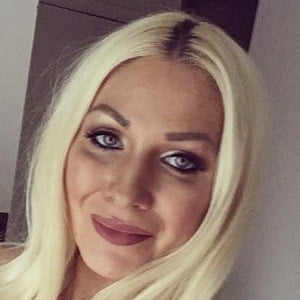 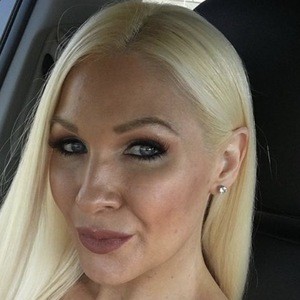 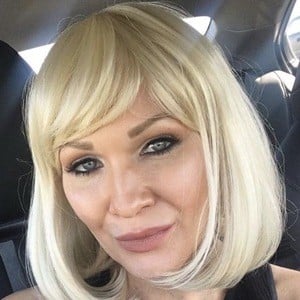 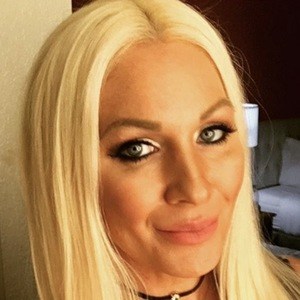 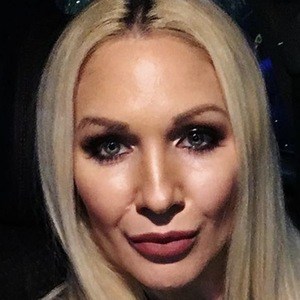 Wrestler and valet who was a one-time WWE Divas Champion during her six years with the promotion. She announced her retirement in 2014.

She made her independent wrestling debut age 18, under the ring name Macaela Mercedes.

She charted a holiday single with her debut song "A Jingle with Jillian" in 2007.

She married her second husband, Mike Farole, in 2010. They divorced in 2012. She has a daughter from her first marriage.

She was briefly John Layfield's manager during her time in the WWE.

Jillian Hall Is A Member Of